“There must be a better way to make the things we want, a way that doesn’t spoil the sky, or the rain or the land”

Expanded polystyrene, broadly known as Styrofoam, is everywhere. You have definitely seen them and most definitely used them if you live on planet earth. They take forms of cups, take-out containers and even heat insulation. But you already knew that so what’s wrong? Well next to the range of benefits, the harm it causes is disastrous!

The first problem may be considered the core, it’s not biodegradable meaning it won’t dissolve by itself (at least not in less than 500 years). Considering the fact that billions of polystyrene cups are used every year, these cups and other objects end op on beaches, forests, oceans and rivers in mass. The animals living in these areas like fish, seagull’s etc. die as a result of choking and not being able to digest this material. Styrene in expanded polystyrene can even cause cancer. 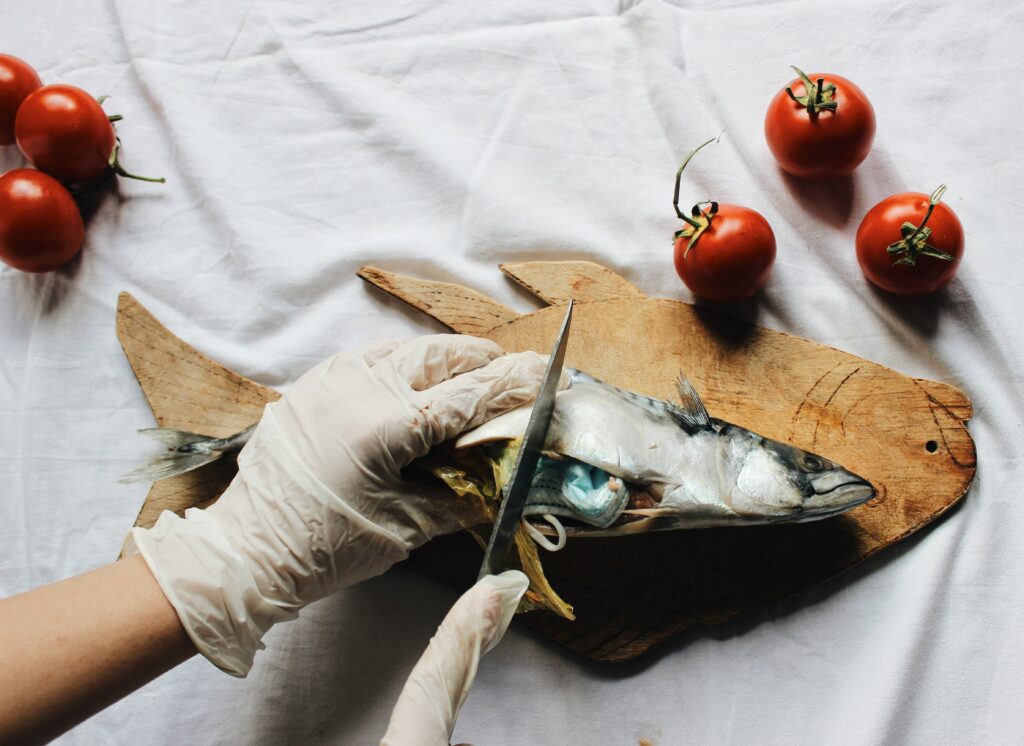 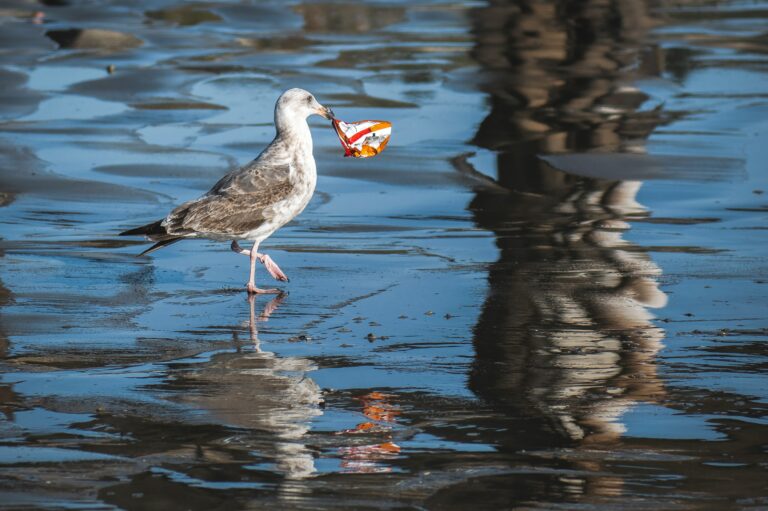 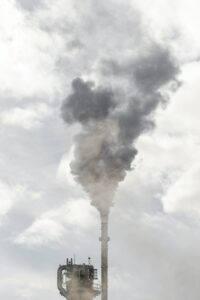 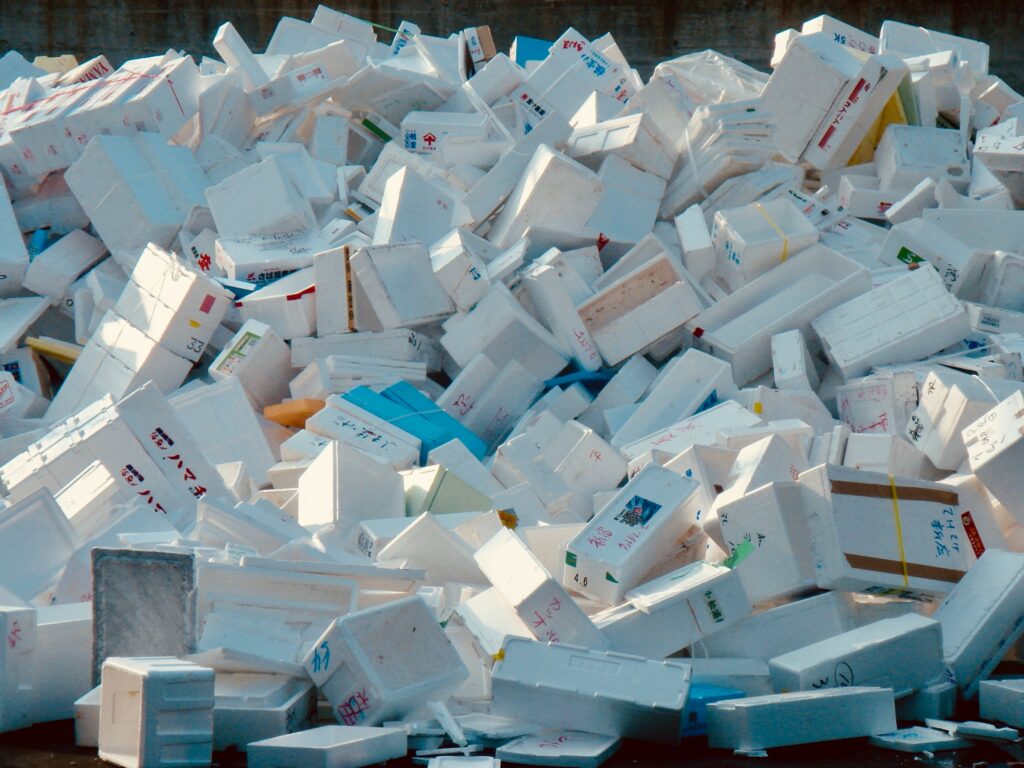 Our mission is to replace Styrofoam with mycelium. Mycelium is a by-product of fungi. It is biodegradable and the production demands much less energy input. Because the interest in mycelium is just starting to rise there is a lot of optimism around the material and rightly so. The applications are endless, going from packaging to even a material used in construction.

My Future Growth is aiming to eventually produce large scale mycelium-packaging. Because it’s not a cheap idea, we will start by selling products ranging from a DIY mycelium-pack to recycling trashcan and even merchandise. 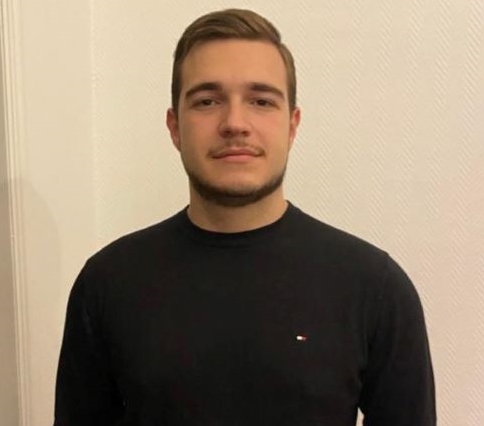 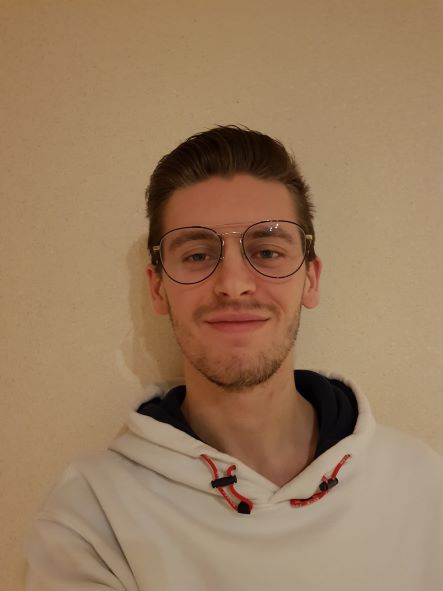 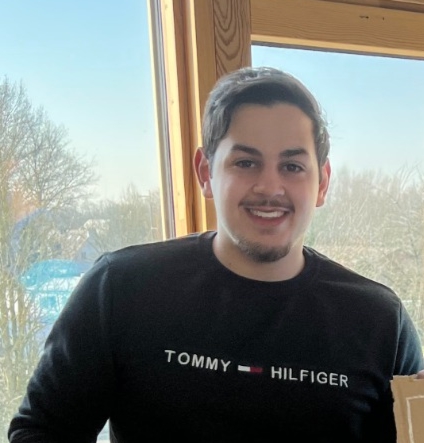 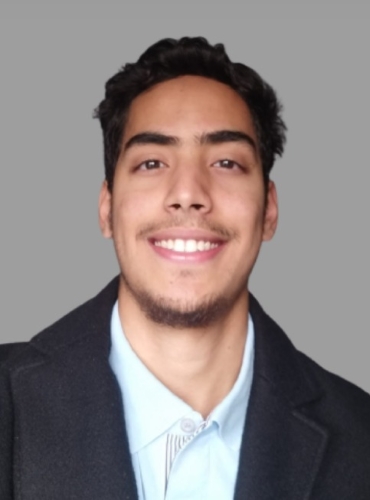 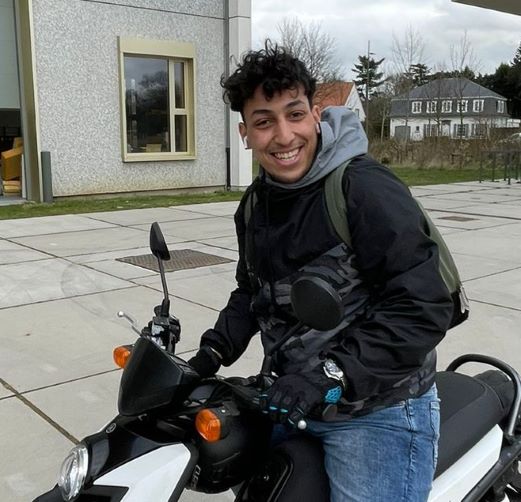 For the creative minds 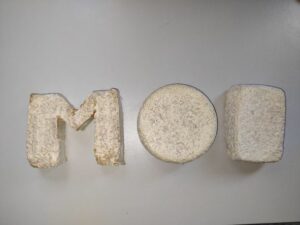 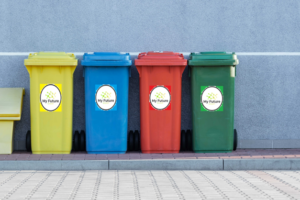 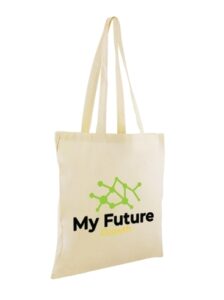 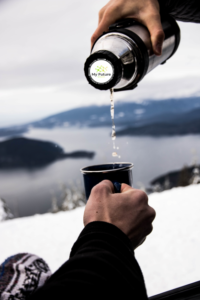